Should you buy Sea Group shares?

Sea Group is the owner of online shopping platform #Shopee and gaming platform Garena, both of which saw revenue decline from the previous quarter, indicating that business is slowing as countries emerge from the pandemic. The NYSE listed firm saw its revenue rise to $2.9 billion, above estimates of $2.76 billion. The firm experienced a net loss of $580.1 billion against estimates of $722 billion.

During the first three months of 2022, Sea Limited generated revenue of $92 billion, which was a 64% rise year over year. However, its bottom line deteriorated as the company reported a net loss of $580 million, compared to a loss of $422 million in the last quarter – representing a loss of $0.80 per share. Analysts expected a per share loss of $1.30.

E-commerce site Shopee and gaming platform Garena are Sea’s two main money-making division. And all faced lower revenues compared to the previous quarter. Overall, e-commerce revenue was up 64% year over year, while its digital entertainment revenue of $1.1 billion climbed 45%.

Meanwhile, its gaming platform Garena – which has long been its profit maker - posted sales of $1.1 billion. Garena saw its net profit rise 52.2%, at $432 million from the same period a year ago, but fell 23.5% (at $859 million) from the previous quarter.

Shopee has a presence across 13 countries and is in Southeast Asia, Latin America, and Europe. It pulled its Shopee business out of India and France in March this year, just months after venturing into the two countries. Much of the losses could thus be attributed to a ban in India, which earlier this year blocked Garena’s hit mobile game Free Fire, along with 53 other apps with links to China.

Stock forecast - should I buy Sea Limited? What is the company’s outlook?

Sea did not provide quarterly guidance, preferring to focus on the wider full year outlook. Management noted business will remain affected by supply chain challenges which could affect future earnings. The company expects e-commerce revenue will range from $8.5 billion to $9.1 billion, representing a growth of roughly 72% compared to 2021.

Sea Limited’s stock has taken a nosedive, falling more than 80% since its October 2021 high when it hit $366.99. Prices fell to a two-year low of around $57 earlier this month. In recent times, the market has inundated with headlines that suggest the growth of e-commerce, gaming, and digital payments companies will suffer. The e-commerce platform competes with Amazon, Alibaba’s Lazada in Southeast Asia, and Mercado Libre in Latin America. Investors are concerned over its cash-burning model as the company has spent hundreds of millions, even billions of dollars every quarter, on marketing, particularly on subsidies to attract consumers and merchants onto Shopee.

But given the robust growth in each of its segments, Sea Limited continues to prove the important of its stock. The current consensus among 34 polled investment analysts is to buy stock in Sea Ltd. Meanwhile, the 31 analysts offering 12-month stock price forecasts for Sea Ltd have a median target of 180.00, with a high estimate of 300.00 and a low estimate of 71.00. The median estimate represents a +138.47% increase from the last price of 75.48. 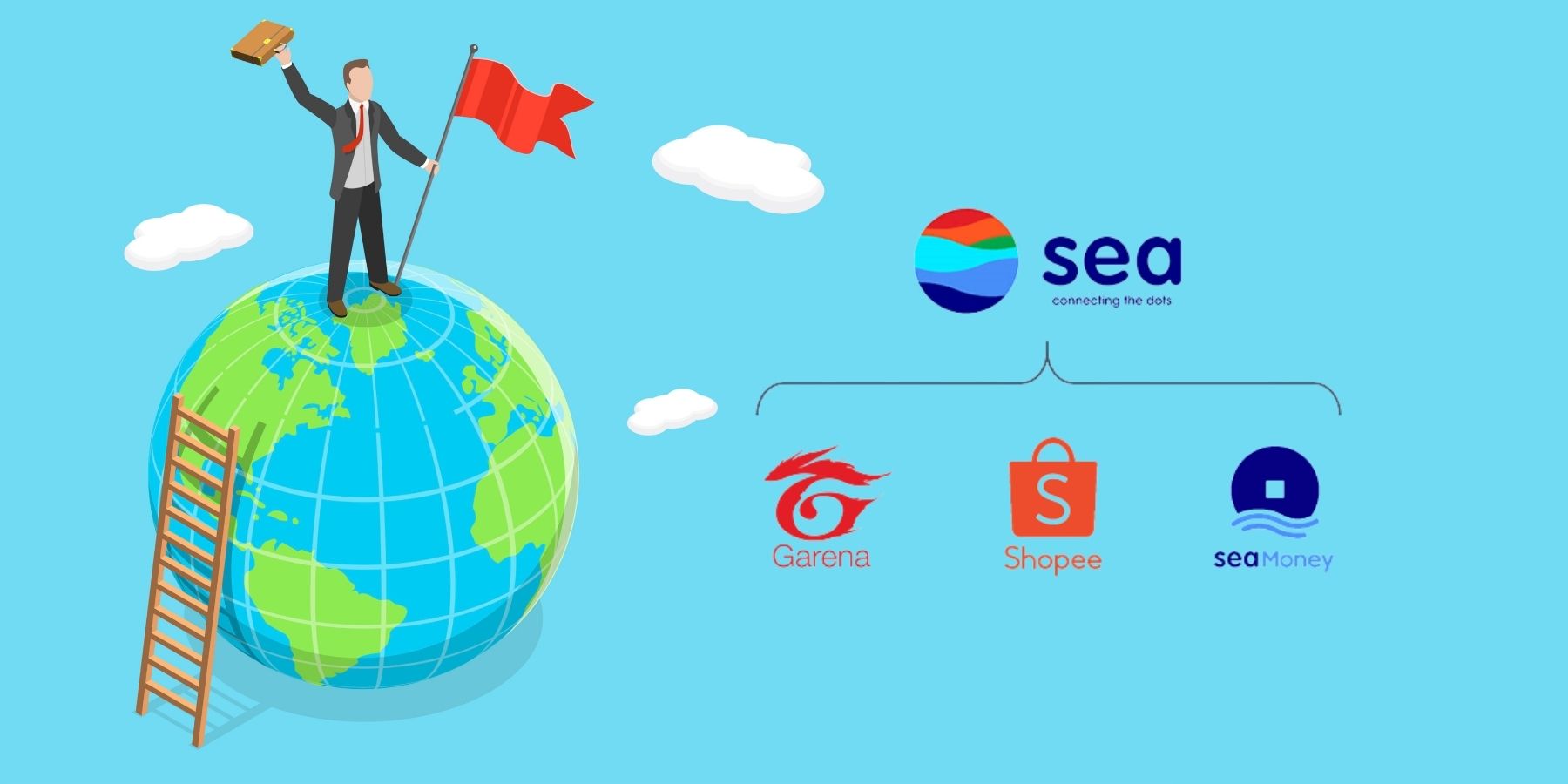