On Tuesday, entertainment giant Walt Disney Co released its Q4 earnings report that showed the company missed Wall Street earnings forecasts sending its shares tumbling 9% for the day. While the company recorded losses from its push into streaming video services, it gained more streaming customers than analysts had expected from July through September, but media investors have increasingly focused on profits over streaming subscription numbers.

Another sector that did well from the report was Disney theme parks which showed robust growth despite COVID-19 travel restrictions in China and Hurricane Ian forcing the temporary closure of Walt Disney World in Florida in September.

Disney also announced that the ad-supported version of the Disney+ service will launch in the United States on Dec. 8, bringing a new source of revenue to underwrite the billions the company spends creating original movies and series for the services.

In this article, we analyze Disney’s Q4 earnings report.

The Walt Disney Co. The House of Mouse reported over 235 million streaming subscribers on all platforms, as Disney+ beat Wall Street expectations by adding 12.1 million subscribers, raising the total for the streaming platform to 164.2 million, The fourth quarter’s total number of paid Disney+ subscribers marked a 39% increase from October 2021, when it reported 118.1 million. The company’s other streaming services, ESPN+ and Hulu, also saw their numbers of paid subscribers grow year-over-year, rising 42% and 8% respectively. As of Oct. 1, ESPN+ had 24.3 million, while Hulu had 47.2 million.

Disney raked in $20.1billion in Q4, with an operating income of $1.6billion. The company reported that its Parks, Experiences, and Products division had a record year with $7.4billion in revenue and a total of $28.7billion for the fiscal year up a whopping 73% from the previous fiscal year.

The company also had lower content sales due to fewer theatrical film releases, which meant fewer movies to put into the home entertainment market. Disney’s streaming services, led by Disney Plus, posted operating losses of $1.5bn, largely because of soaring content spending and marketing expenses.

The Disney bundle, which offers multiple platforms at a discount, forced the average revenue per user to fall at both Disney+ and Hulu.

Disney’s comments on the Q4 results

Certain macroeconomic factors have greatly affected the company which would be moving forward with prioritizing cost-saving measures including “some staff reductions.” Disney said it will also limit business travel to “essential trips” and encourage meetings to be conducted virtually. Like other Hollywood companies, it is adjusting to the end of the growth-at-all-costs phase of the streaming wars. “We are going to have to make tough and uncomfortable decisions”, said the C.E.O. the move comes after the company reported disappointing quarterly results.

As part of the push towards profitability, the company will raise the price of its streaming services and introduce a new advertising-supported tier to Disney Plus next month. Profitability is weighing heavy on Wall Street despite the performance of theme parks and subscriber growth of streaming services. 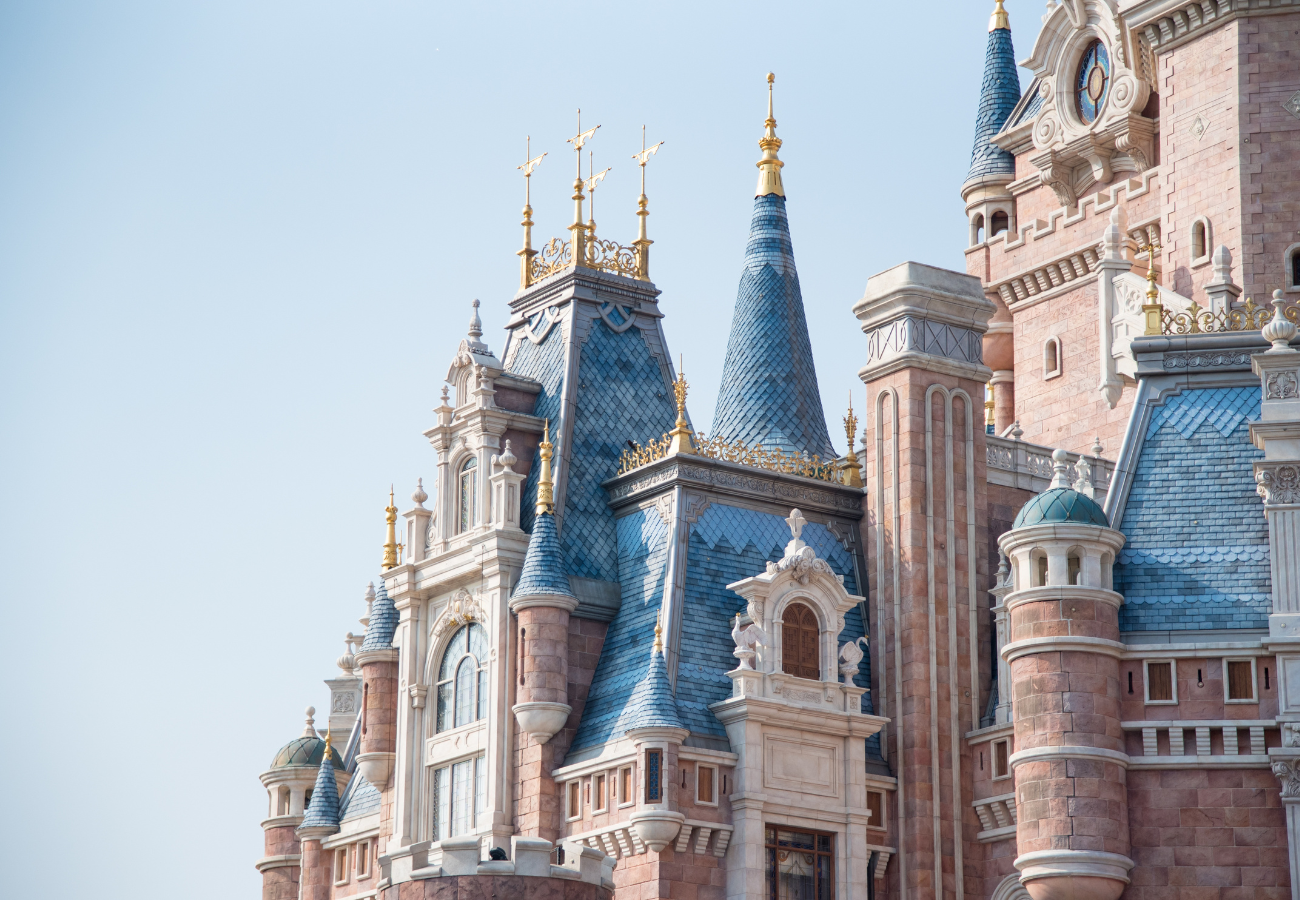 What Disney plans to do to increase its revenue

Disney will continue to collaborate with many of the Disney Accelerator participant companies to bring exciting products and new technologies to market. The companies in this year’s program focus on a range of technologies in areas such as augmented reality (AR), non-fungible tokens (NFTs), and artificial intelligence (AI) virtual characters.

The 2022 Disney Accelerator companies include:

However, shares of the company fell more than 13% following its results, though it rebounded slightly to a price of $95.01 a share. This week shares of the company closed at $86.75/share on Wednesday, resulting in the company’s market capitalization shedding about $24 billion in value to stand at $158.15 billion. It’s the lowest closing price for Disney shares since March 20, 2020, when it cratered to $85.76/share amid the dramatic market sell-off at the outset of the COVID-19 pandemic. The stock is down 40% this year.

The performance of the company for the quarter has led to multiple Wall Street analysts reducing their rating of the company’s stock and cutting their price targets. Wall Street has raised concerns about Disney’s escalating streaming costs with analysts saying the company has to prove that its pivot to DTC will be worth the investment price that is currently being paid.

The performance of the company on the stock market fell short of Wall Street expectations and the company signaled that its direct-to-streaming losses and linear TV declines for the fiscal year 2023 would be higher than expected.