Apple’s first big launch of 2021 was big and colorful and revealed almost everything consumers had been expecting for ages. The “Spring Loaded” closed with Apple announcing a slew of products including new iPads, iMacs, AirTags, and more.

But the event, meant to decide whether the company meets, exceeds, or undershoots Wall Street expectations for its future growth and performance, had little to no impact on its share price.

While Apple customers and some sections of the press care rabidly about what the company builds, investors are essentially concerned about returns. For instance, while consumers celebrated the slew of new products and services, Apple’s share price reacted little. Apple’s shares usually move in the wake of an earnings release but react less to new product digest.

Shares of Apple were mixed before the event, managing to work their way back to flat during morning trading ahead of the event. Down before Apple kicked off its iPhone shebang, equity in the phone giant dipped and then rallied as the event got underway.

How did Apple shares close?

Apple shares closed the day off at 1.28% and have since fallen a further 0.36%. Apple stock closed the day worth $133.11 per share and was worth $133.40 at the time its event kicked off. So, the event hardly prevented the company from losing more ground. But investors largely shrugged the news from the event.

Should you buy Apple stocks?

The current consensus among 42 polled investment analysts is to buy stock in Apple Inc. This rating has held steady since April when it was unchanged from a buy rating. 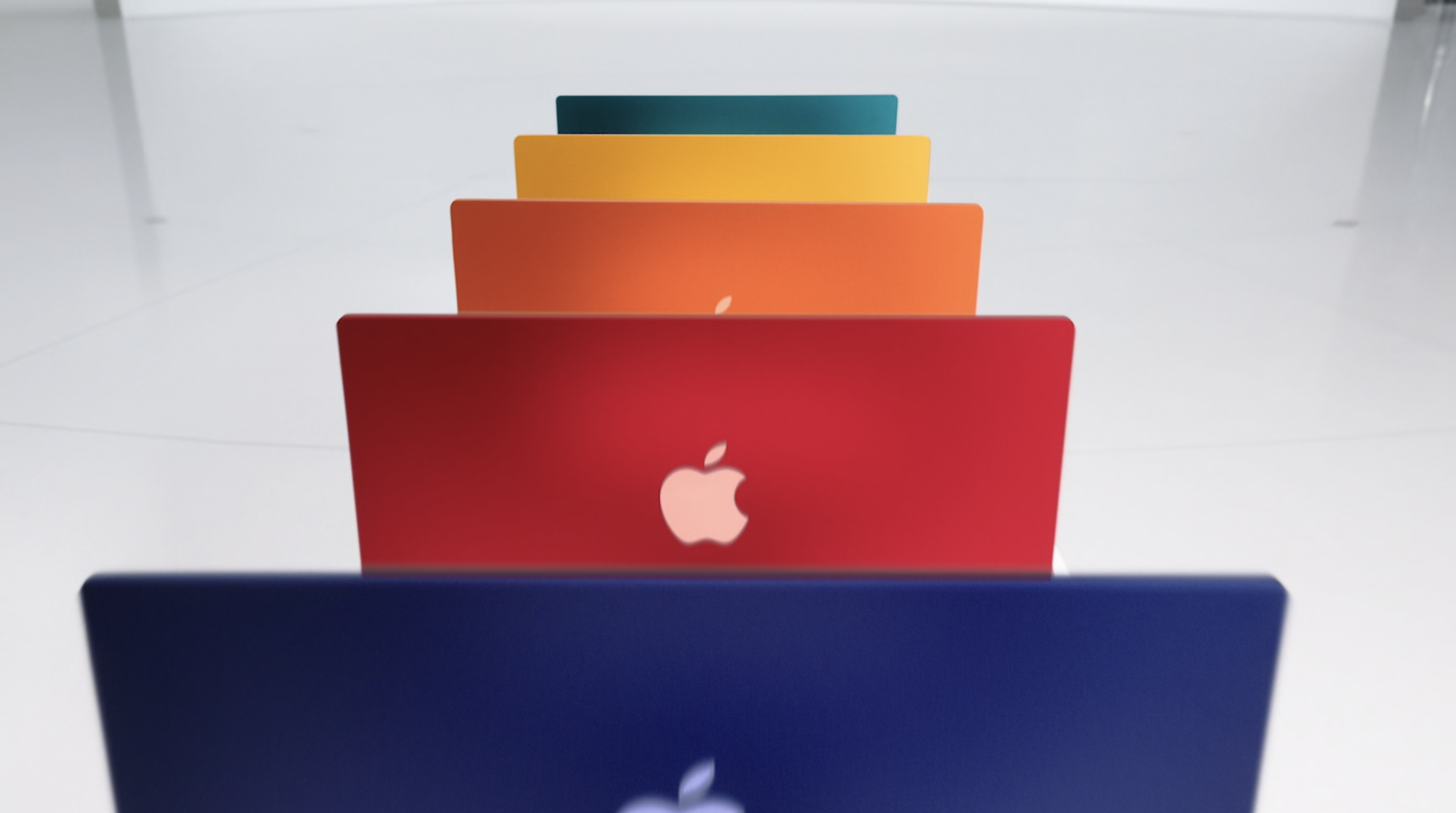 A Summary of Important announcements from Apple’s Spring Event

Apple kicked things off with a quick but key mention outlining a shift in how Apple Card works. “Apple Card Family” will allow users to share your card with anyone in their family over the age of 13, with customizable spending limits for each added user. Users will also be able to “co-own” an Apple card with another adult, with both owners building up their credit equally.

Apple unveiled the newest iPad Pro tablets which are equipped with the same Apple-designed M1 chip in the MacBook Air, MacBook Pro, and Mac mini (and the new iMac, also announced today). But the new 12.9-inch model has an upgraded display that uses 10,000 Mini LEDs, which Apple calls the Liquid Retina XDR display. Both iPad Pros also have a new 12-megapixel ultrawide camera that can automatically track you during video calls.

Apple also released a redesigned iMac that features the M1 chip. The Mac is really thin, with a 24-inch screen, 1080p FaceTime camera, and comes in seven different colors. The Mac also comes with new wireless keyboard that includes Touch ID for authentication.

Apple finally removed the wraps off its long-rumored AirTag item trackers, which you can track in the Find My app. Users can customize AirTag with emoji, too and will be able to preorder them on Friday for $29, and they’ll be available on April 30th. A four-pack is also available for $99.

Apple TV 4K got an A12 Bionic Chip

Apple revealed a new Apple TV 4K, which comes equipped with the same A12 Bionic chip found on the iPhone XS, XS Max, and XR. It can now play HDR and high frame rate videos. It will start at $179 for 32GB. It will be available to preorder on April 30th and will be available in the second half of May.

Apple revealed a new Apple TV remote, which is made of aluminum and has a click pad at the top. There’s also a Siri button on the side.

Apple debuted a charming new trailer for the second season of its beloved show Ted Lasso. The season debuts on July 23rd.

Apple is releasing a new purple iPhone 12 and 12 mini. The device will be available for preorder on Friday, and it launches on April 30th. Newer versions of the iPhone will come later in the year.

Apple will launch a redesigned Podcast app, including an option for paid subscriptions (monthly or annual) to individual podcasts. The subscriptions provide users benefits like ad-free listening. The service will launch in 170 regions and countries next month. The company is also redesigning the Podcasts app.